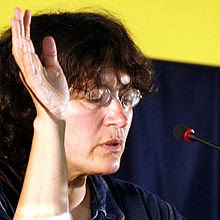 Amira Hass has written in Ha'aretz of her feelings about not seeing what's wrong with Hamas terrorists building tunnels in Gaza.  She was serious!   Her reputation is that of being a Jewish woman who is most leftist.    "She is particularly recognized for her reporting on Palestinian affairs in the West Bank and Gaza, where she has also lived for a number of years." She uses the old argument that a piece of iron can either be shaped into a plow or a pistol, or a stone can either be thrown to kill someone or be a part of decoration in a garden.

She is unable to see why their tunnel is considered a "terrorist" tunnel and uses intent as her argument.

To me and others, there is no room or reason to debate the issue.  It's as plain as day.  The terrorists dug the tunnels.  That's a fact.  They dug them to carry on illicit activities; otherwise their routes would have been out in the open.   It's the work of smugglers.  They have smuggled in anything.   They dug them to deliver arms from their source of receiving them from the outside of Gaza.  Since the early 2000 era, they have been bombing southern Israel with mortars, rockets and missiles.  Where do you think they got them from?

Now a new tunnel 1.5 miles long has been found to go from Gaza right to Israel.  This one is thought to be dug in this direction in order to kidnap Israelis.  As a result, construction materials will not be delivered into Gaza by Israel.  There's a freeze on these things now.  Hamas, being very defiant, has vowed to dig more.  Perhaps the upper crust of Gaza will simply implode with all the tunnels underneath them and they'll find that they have dug themselves into a huge pit.

Israel delivers all their needs every day by big trucks.  Any goods they want that are not things that can be used as deadly weapons are being brought in just like any other town receives in the USA.  In fact, Israel had become more lenient in what was going in, and like the old saying, if you give an inch, they'll take a foot.
At a time when peace talks are going on, here we find tunnels right into Israel for anti-peaceful reasons.  What Chutzpa!  Egypt has closed their borders to the Hamas-led people as well. 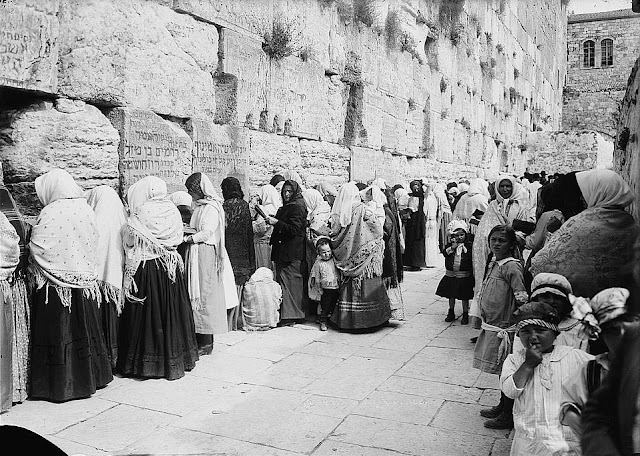